Our Experience Gives You More Power and Higher Value

Kevin Goodreau is the CEO and founder of Experienced Solar. The company was an immediate success because of Goodreau’s 16 years of success in running his first solar power company, Direct Power & Water Corporation (DPW) in New Mexico.

Goodreau and his partner at the time, Jeff Randall, started DPW way back in 1993 when successful solar companies were hard to find. DPW rapidly until it was acquired in 2006. Goodreau continued to run DPW after the acquisition.

Experienced Solar owes its success to Goodreau’s long-term success and experience in designing and building solar power systems. Today, a core group of the same outstanding professionals who made DPW a success work for the new company, Experienced Solar.

You can’t find more solar power experience anywhere. That’s why, at Experienced Solar, our expertise means you get more power, dollar for dollar, than you could get from any other company. 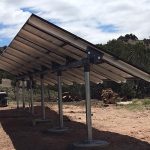 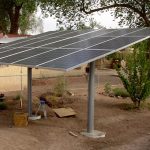 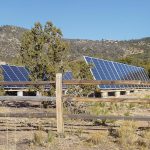 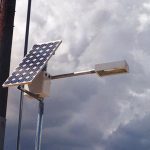 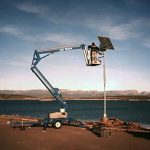 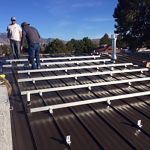 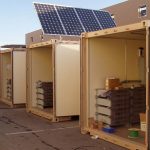 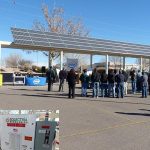 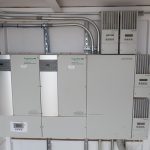 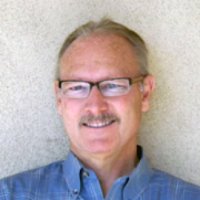 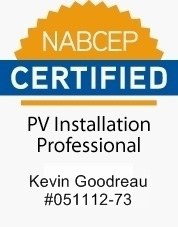 President of Experienced Solar, Kevin Goodreau has been involved with the solar electric industry for more than 25 years. He is a certified NABCEP PV installer, a general residential contractor and a commercial/residential electrical contractor.

In 1993, Kevin created a company called Direct Power and Water Corporation (DPW) and served as its President and CEO. DPW grew rapidly from two employees in 1993 to approximately 90 in 2007. Kevin sold DPW to a publically traded company who renamed it DPW Solar. During the first three years of the acquisition, Kevin continued as the CEO and president as well as VP of Business Development and Sales.

In 2015, Kevin began receiving many phone calls from past customers and distributors asking him for help. Kevin then decided to start a new company specializing in high-quality photovoltaic installations. He envisioned his new company as being driven by engineering, knowledge and experience. He named the new company Experienced Solar. 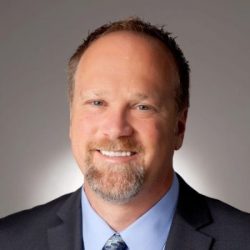 Jeff D. Reynolds has served as Operations Manager since Experienced Solar’s inception and under the direction of Kevin Goodreau for almost 5 years. During his tenure under Kevin, Jeff obtained Associate status with the North American Board of Certified Energy Practitioners (NABCEP).

Prior to entering the solar industry, Jeff had more than 25 years of experience in the construction and construction materials industries, both commercial and residential applications.

Jeff attended Mississippi State University and Delta State University studying Business Administration and Criminal Science. He is an Eagle Scout and is committed to serving his community through volunteering with the New Mexico Commission for the Blind as a News Reader since 2011, and as a coordinator for the Placitas Neighborhood Watch Network since 2009.